Containing precious metals more valuable than Gold, the catalytic converter fitted to your vehicle is attractive to thieves.

Containing precious metals more valuable than Gold, the catalytic converter fitted to your vehicle is attractive to thieves.

Catalytic converters (CATs) form part of a vehicle’s exhaust system and its function is to reduce the emission of pollutants before leaving the exhaust pipe.

It does this by taking the gases produced and converting them into water vapour and less harmful emissions, via a series of chemical reactions triggered by precious metals, including Rhodium, Palladium and Platinum.  Catalytic converters are found in all vehicles with the exception of fully ‘electric’ vehicles.

A surge in the price of precious metals over recent years has driven an increase in the theft of catalytic converters for sale on the black market, as thieves have become all too aware of the small fortune stored beneath your vehicle. Rhodium is the most valuable of all precious metals and is currently valued at more than 10 times the price of Gold.

Stealing catalytic converters is a crime of opportunity; an experienced thief can do it within minutes and they can steal dozens within an hour.  While the metals inside a catalytic converter can sell from about $150 to $200 a piece, the victim of this crime can expect to pay upwards of $5000. This is based on the cost of the CAT replacement parts, other repairs which may be necessary due to how the CAT was stolen, as well as the costs incurred to rent another vehicle while their own is being fixed.  Fortunately, for those with comprehensive coverage on their automobile insurance policy, these costs can be reimbursable, excepting the deductible.

Several provinces have put legislation into effect to reduce the frequency of this crime.  Most recently, in British Columbia, metal dealers and recyclers are now required to report each transaction, including seller information to the police.  Amongst other things, the legislation in Alberta creates requirements for all payments to be made using traceable forms of currency, such as electronic transfers or cheques.   Generally, the goal with the provincial legislations being introduced is to provide “barriers to those who seek to steal and sell metal items for quick cash.[i]”  Unfortunately, legislation by itself is not proving enough to solve this growing problem.

CAT thefts are a concerning and growing problem across many parts of Canada.

Meanwhile, in Edmonton, there were 2,484 reported catalytic converter thefts between November 2020 and October 2021 — an increase from 1,697 over the same period the previous year[iii].

In Manitoba, stats maintained by Manitoba Public Insurance show that catalytic converter thefts have increased by 450 per cent year over year, with 400 in 2020, to more than 2,200 in the first 11 months of 2021[iv].

This is comparable to the experience in British Columbia, where data maintained by the Insurance Corporation of BC shows that claims for stolen CATs were close to 2,000 in 2021, costing the provincial agency more than $4M.[v]

QBE is a business insurance specialist. Our claims data shows that vans are prime targets, perhaps unsurprisingly as they provide easier access for thieves due to the higher ground clearance. The same applies to taller 4x4s and SUVs.

Hybrid cars are also heavily targeted as they have a higher concentration of precious metals. As do models such as Honda Fit, Honda Accord, Toyota Prius, and the Toyota Corolla.

A thief armed with an angle grinder can remove a CAT from beneath a vehicle in just a couple of minutes. And they can be quite brazen about it, often operating in broad daylight in car parks or while vehicles are parked outside the business or home.

There are some things you can do to help reduce the risk of CAT theft, including:

Above all, be alert. If you see someone acting suspiciously, including if you see anyone underneath a vehicle or around a residence/business at odd hours of the day or night, contact the police. If safe to do so, try to obtain as much information as possible to help the police, including any vehicle registration numbers. 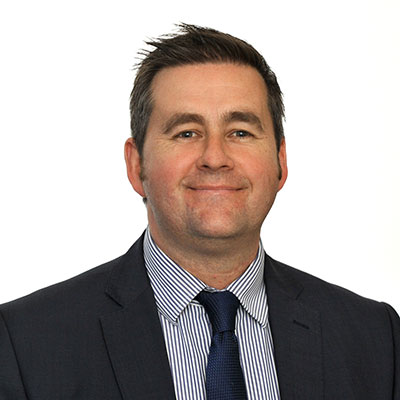 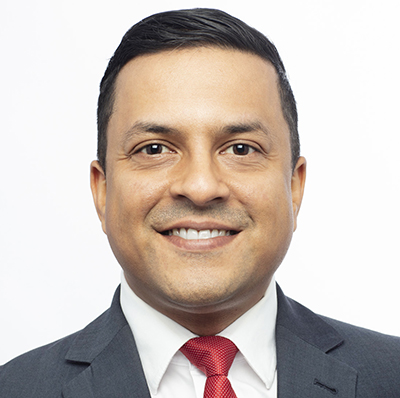