Every four years, the finest players from England, Scotland, Ireland and Wales come together as the British & Irish Lions to challenge the best teams from the Southern Hemisphere. They are recognised as the greatest touring team in world sport.

We are a principal partner of the British & Irish Lions’ tour to New Zealand in 2017, where we will be focusing on highlighting the role of the Lions’ management team, coaches, and operational and medical staff. They do the crucial behind-the-scenes work that makes it possible for the Lions to succeed.

This ‘team behind the team’ resonates with us because we also play a supporting role to our customers, giving them the confidence that their business risks are being effectively managed, so that they can focus on achieving their ambitions.

“As one of the world’s leading international insurers, QBE’s ability to look at managing and mitigating risk from every possible angle means they understand how important it is for the Lions to build a strong backroom team to support the players on the field. The coaches, analysts, strength and conditioning, medical, logistics [staff], all the administrative teams and our partners come together with a common goal of uniting as one to ensure our players are best placed to meet the challenges in New Zealand.”

View one of our exclusive Lions videos below and follow us @QBErugby or join our Facebook community QBE Business Insurance – Rugby to catch the next instalment. 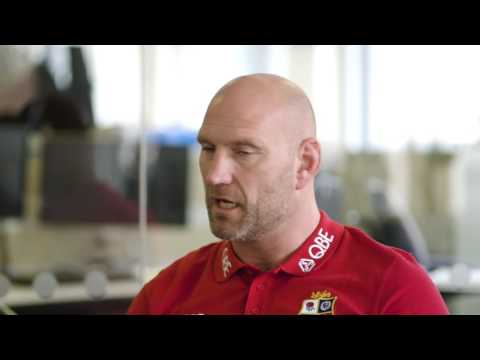 Ali Williams and Lawrence Dallaglio discuss the team behind the team 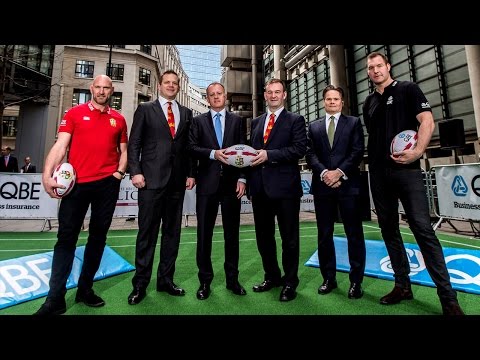 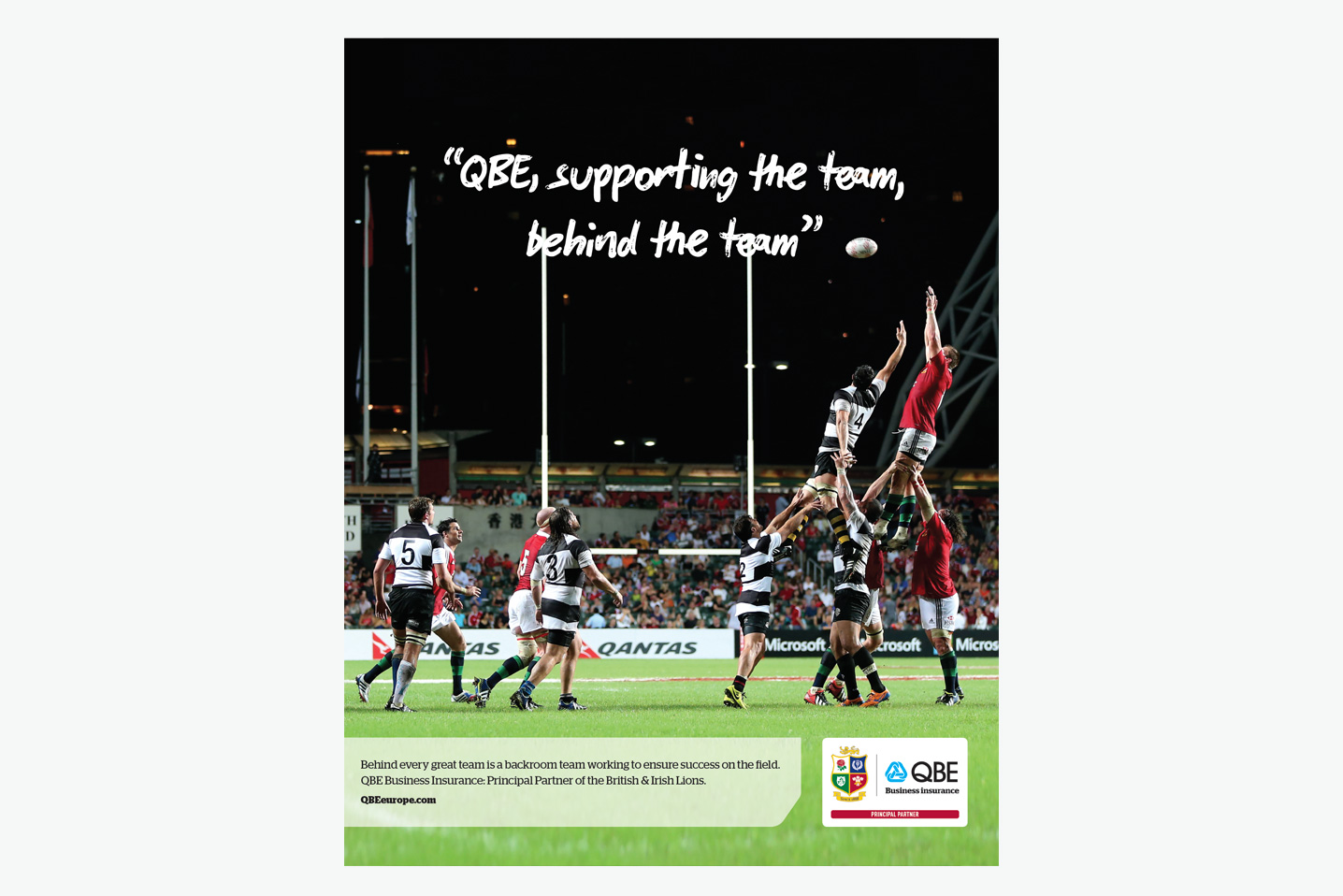 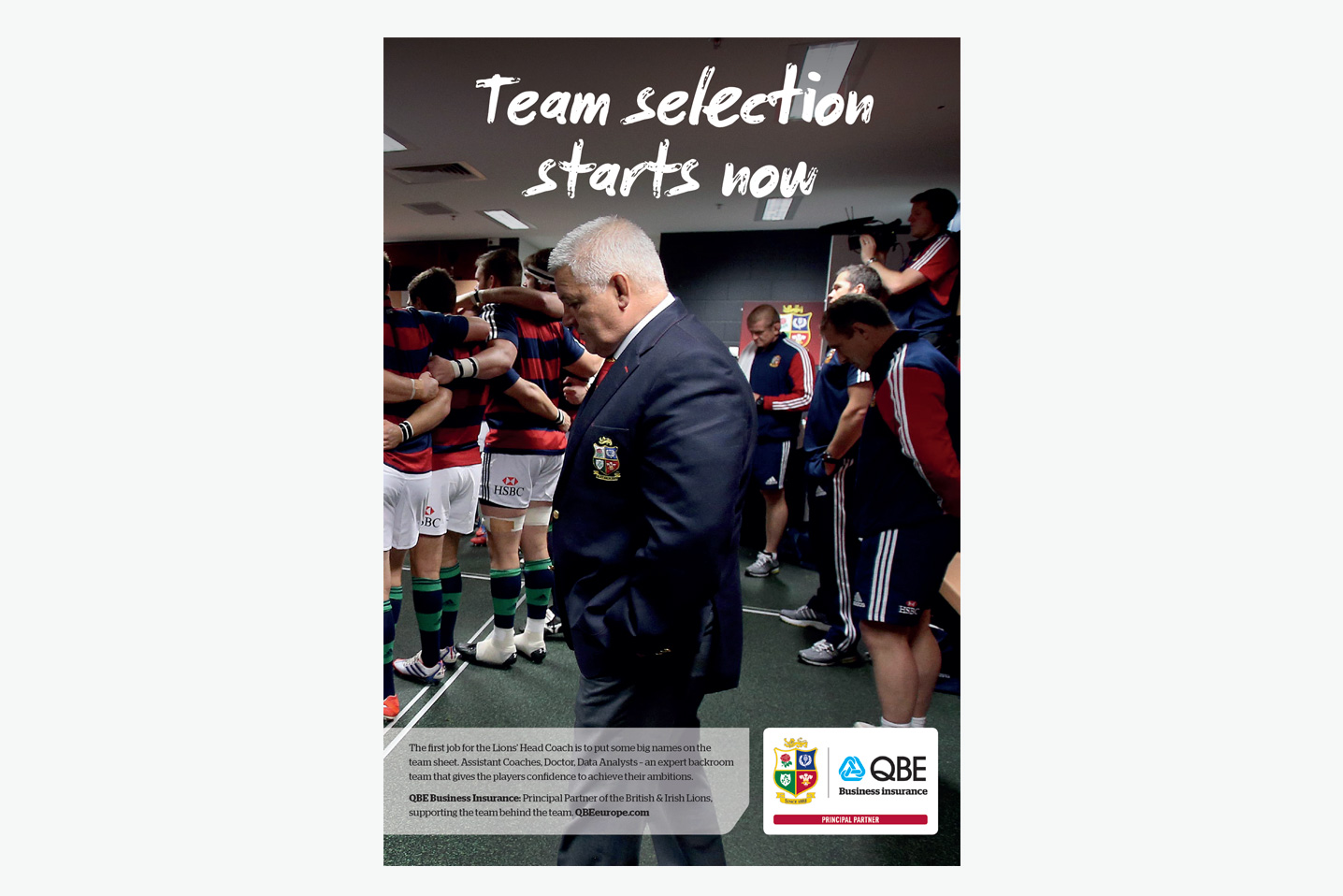 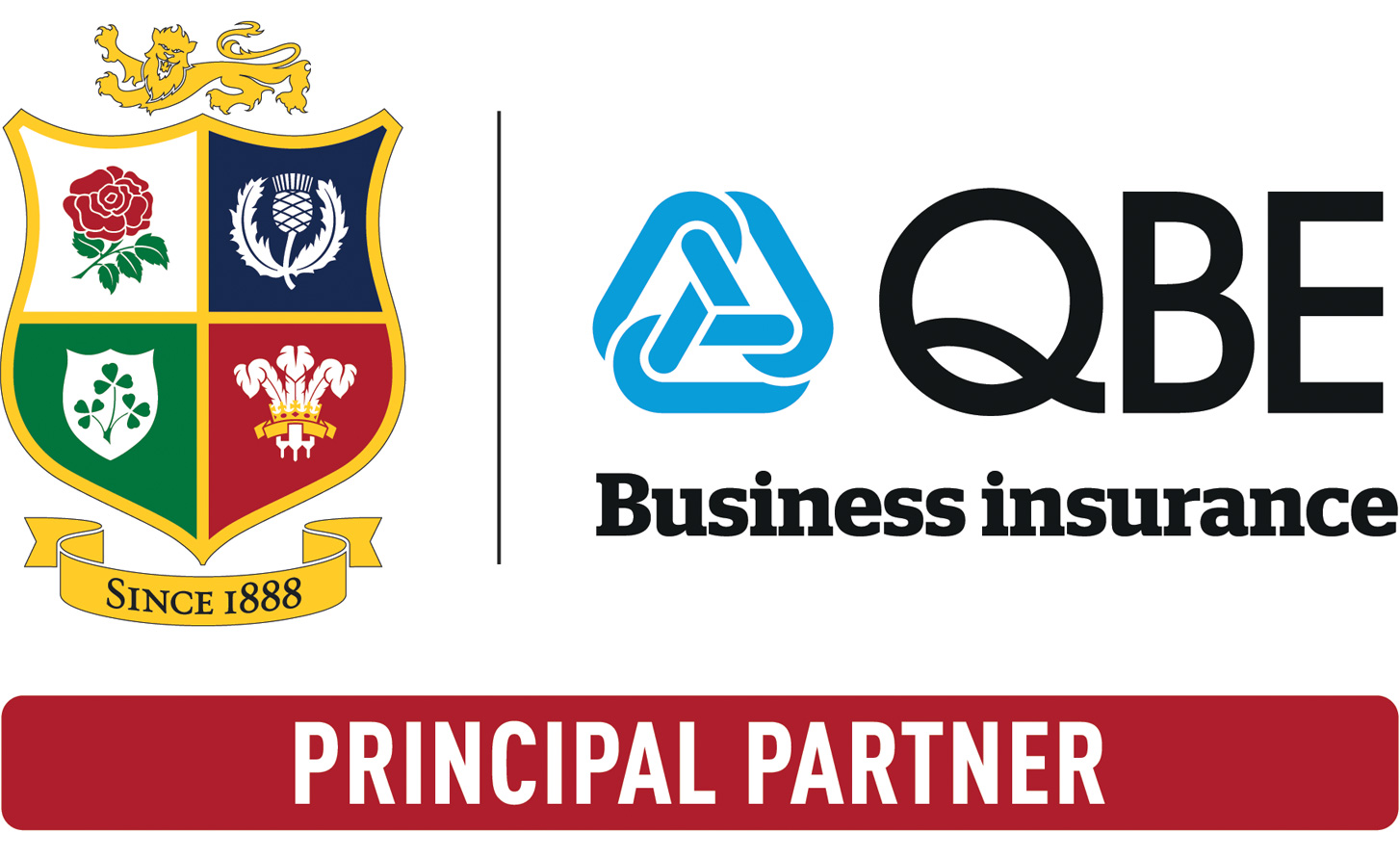