As the proverb goes, necessity is the mother of invention. This statement is a humble reminder that great changes often begin not with an idea but with a need that must be met.  In the context of innovation, change driven by necessity can be seen as a gift.  Now, imagine how you would feel if, by necessity, you had to invent a new life.

QBE’s next special guest speaker has lived a life most of us can’t even imagine.  With violence against Sikh’s threatening his safety in his home country of India, Nav Bhatia made the brave choice to immigrate to Canada in 1984.  Unfortunately, like many of immigrants who are a visible minority, Nav struggled to find anyone who would employee him, despite his mechanical engineering degree.

Through resilience and hard work, Nav reinvented himself as a car salesman and went on to become hugely successful businessman, owning several car dealerships.  While impressive by itself, Nav’s biggest claim to fame is being named the Raptors Superfan in 1998 and later working with Global Ambassador, Drake, to spread the love of basketball and the Toronto Raptors.  Nav is also the only non-basketball player to be inducted into the Basketball Hall of Fame.

Pulling from his own struggles and triumphs, Nav stories will both uplift and inspire, with lessons around:

Sales Excellence – With limited job prospects available to him, Nav built his career and success based on honing his sales skills.  Nav will share the secrets to his success with tips that anyone can draw from.

Diversity and Inclusion – Nav has been a leading champion of diversity and inclusion in Canada, seeking to build connectivity between different racial and religious groups.  Nav will share ideas for how we can use shared passions to rise above discrimination & excel both as individuals and within an organization.

Resilience - As a visible minority in Canada, Nav encountered unimaginable treatment, including racially offensive jokes and name-calling because he wears a turban.  Nav will share how he managed to stay positive and provide suggestions for how we can improve our own resilience during difficult times.

We hope you can join us for a fascinating hour with this exceptional businessman, sports lover and philanthropist.

To secure your place now, complete the registration form here. 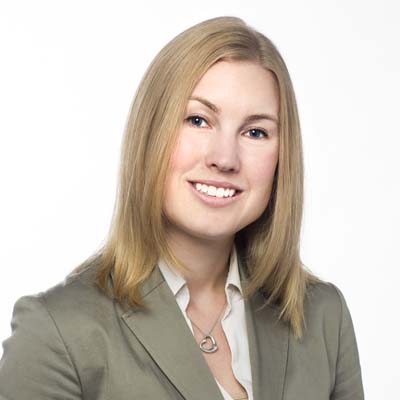